Is it Possible to Get Pregnant Naturally After Infertility Treatments? 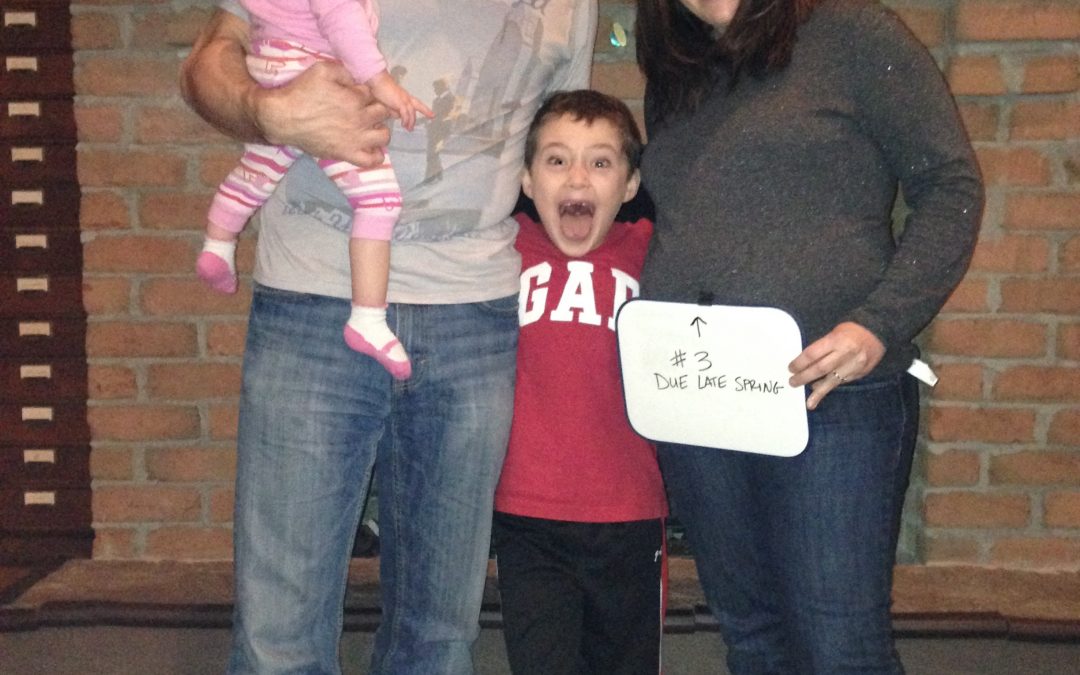 “Stop thinking about it, and when you least expect it, it will happen.”

How many times have you been told this about your troubles conceiving? How many people did you want to clock for saying it?

Well, I’m about to say it, so brace yourself, my friends.

Sometimes when you do stop thinking about getting pregnant 24/7, it does happen naturally. Do I think it’s all about the mind? No way, I believe that your body goes through changes in ways we can’t possibly track. When all the planets align, and you have “won” the numbers game, that is when the magic happens.

We have all heard story after story about a couple who adopted and then got pregnant and now has Irish Twins.
OR
Someone went through IVF suffered a miscarriage or failure, and when they went back for another cycle, was told they were already pregnant.

There are so many stories like this that I even heard way before my own fertility troubles. I used to think, those lucky ducks, it happened for them but could never happen for us. After all, I’m what OB’s call “advanced maternal age” I went through 8 years of treatments, and I have only one tube. Things like that don’t happen for people in my category.

My micro-preemie had just turned two, my TSH was off, and my GP refused to believe my symptoms were because of my levels. The lab provides a range, and I was within the normal range. I knew from years of advocating for myself that I needed to take charge of yet another medical issue.

I put a call into my RE because I knew she would help me and understand my plight. Also, frankly, I couldn’t stop thinking about the three frozen embies we still had. I knew better than to even bring it up with my hubby; after all, we went through with the twins. All we were still going through with our surviving one. But, I went in thinking we could discuss both, which we did.

My RE agreed that it was time for Synthroid, and I started it that weekend. I had some symptoms, and she felt an HSG was in order. She had a policy of never doing this particular test until after your period. I literally rolled my eyes at her. I’m pretty sure she got my sarcasm right away. Still, she refused, told me to call when my period came and sent me on my way.

Life was crazy, and it didn’t realize that my period was late until I was several weeks overdue. Going through years of a negative beta test before hardened me to not have hope. When I called to say it never came, I remember saying, “I know it’s the protocol, but I’m not losing any sleep over the results. So I took the blood test and didn’t give it a second thought.

The next day I was in Nordstroms, changing my toddler when I got the phone call that would change everything. My RE called to tell me to come in for a fetal ultrasound. Very funny, Dr. C, I said, that is for pregnant people. Her response was a simple “yes, it is.” I told her she must be mistaken and that she needs to email me the proof because surely they mixed my blood up with someone else. Her response, “I already did; check your email.”

With my heart beating and my mind so confused as I was walking out of the mall. At that very moment, in that same mall, I ran into a fellow infertility friend. We met when we were both trying for baby number two and formed a quick friendship. She amazed me several years before by giving birth to a baby conceived naturally after 2 IVF babies. Again, lucky duck but that will never happen to me, I told myself.

Well, here I was, pregnant naturally, running into another friend who also achieved the seemingly impossible.

You may not believe in fate, but the fact that she was the first person I ran into after getting such incredible news was no mistake. I had called my husband immediately after hearing from my doctor, and I could tell he was in shock. He wasn’t immediately thrilled with this news as much as I was. I thought I was Fort Knox, fertility wise. Running into her felt like a sign that all was going to be ok.

And in the end, it was, but I would be lying if I said it was easy being pregnant after intense loss and trauma. There was bleeding from a hematoma, a ton of weight gain, and, most of all, too much PTSD. My pregnancy stayed off social media until I was 34 weeks, and unless you saw me, I was not making any announcements. There were insulting comments made by friends and family who felt they should have been told sooner. Wish I was as evolved as I was today so that I could have let those comments roll off my back but sadly, I wasn’t. They all stung. One incredibly hurtful one was, “Did you plan this”? Do you ask this question of others? Just because I had been through treatments previously, did that mean that it negated my profound wish that I could conceive on my own or even have more after tragedy?

In so many ways, this pregnancy was cleansing. It gave me renewed hope in my body and what it could do. In some ways, it helped me feel like I could be normal, like other women were. I knew nothing could ever take away the joy and the pain that I felt for my TWINS, but this was how my story was meant to be written. Although bitter-sweet, I accepted it.

Anything is possible friends, things happen when you least expect them to. These situations can bring you your biggest smile or a river or tears. Learning that nothing is impossible is one of the biggest life lessons I learned. Even when the odds are stacked against you, your dreams can still come to fruition. Keep dreaming, and more importantly, let yourself envision how you want your life to be. Use those dreams as a roadmap to create a life that you love and one that fulfills all your deepest wishes and desires. Just because you are infertile doesn’t mean you have to forfeit all the good you want for yourself. Find a way, make it happen, and always believe.

Hugs 🤗 and baby dust 🌬to each and every one of you. 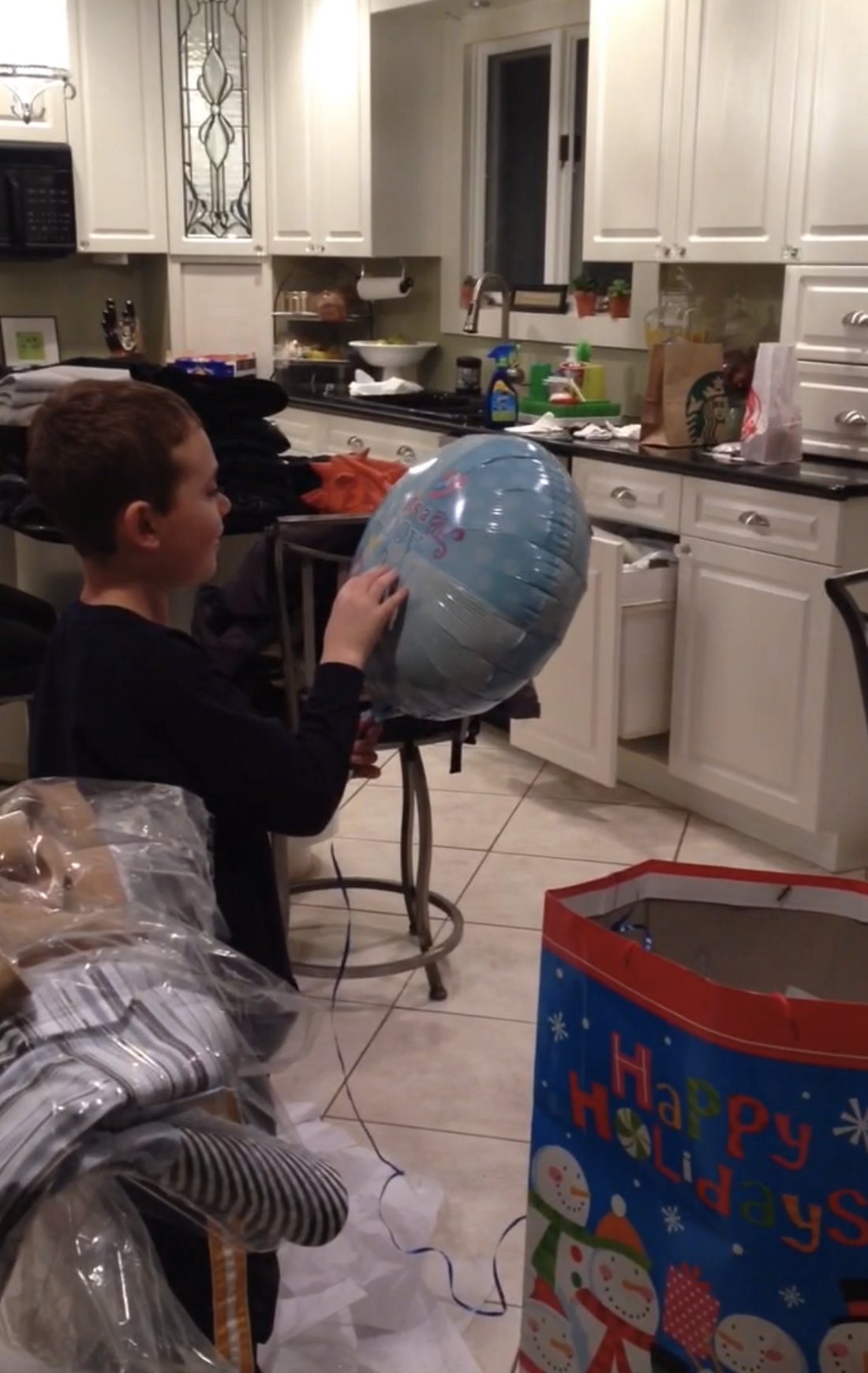 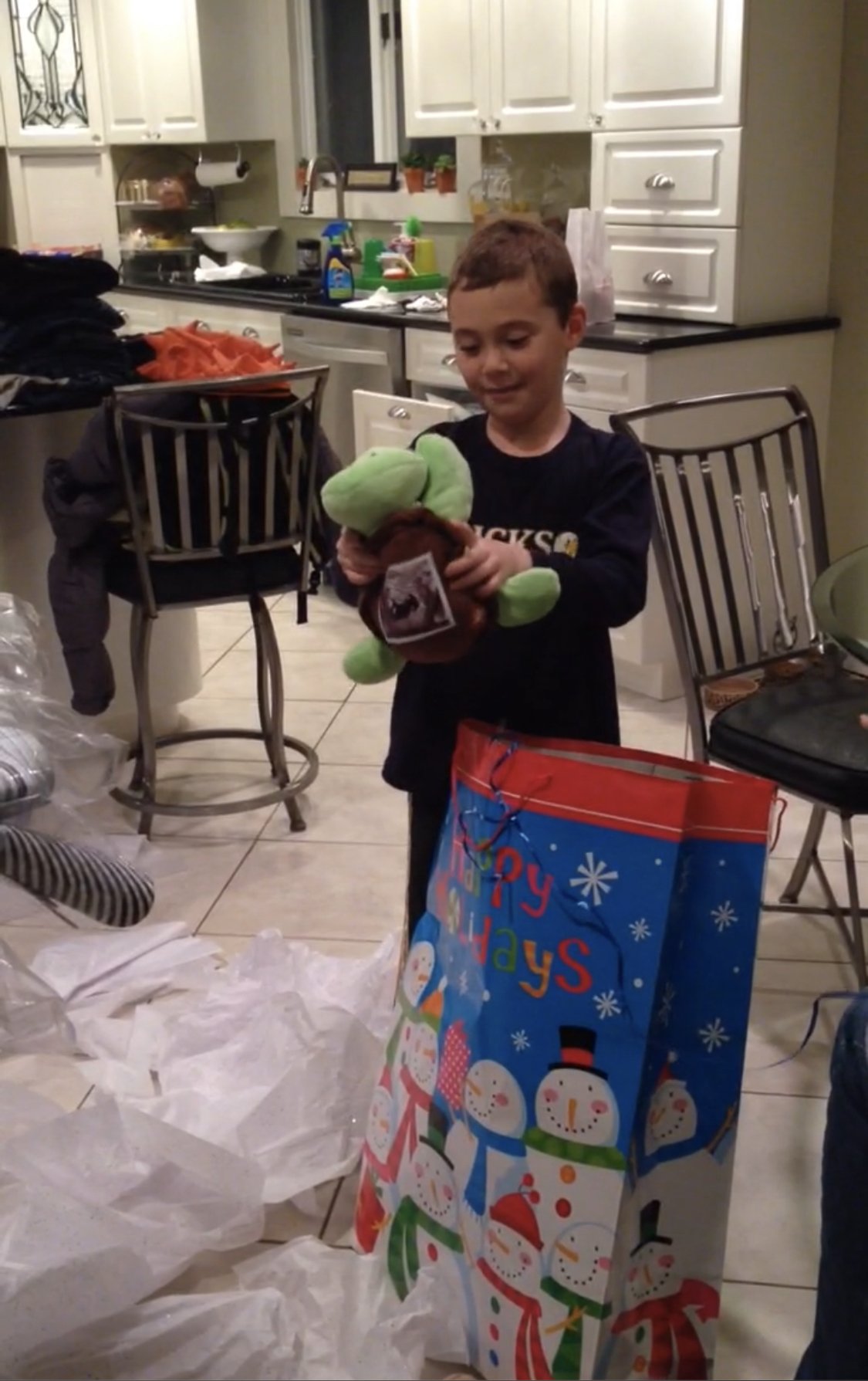 This is how we told our oldest that he was going to have a new sibling.