Is Fertility Coaching Right For You? 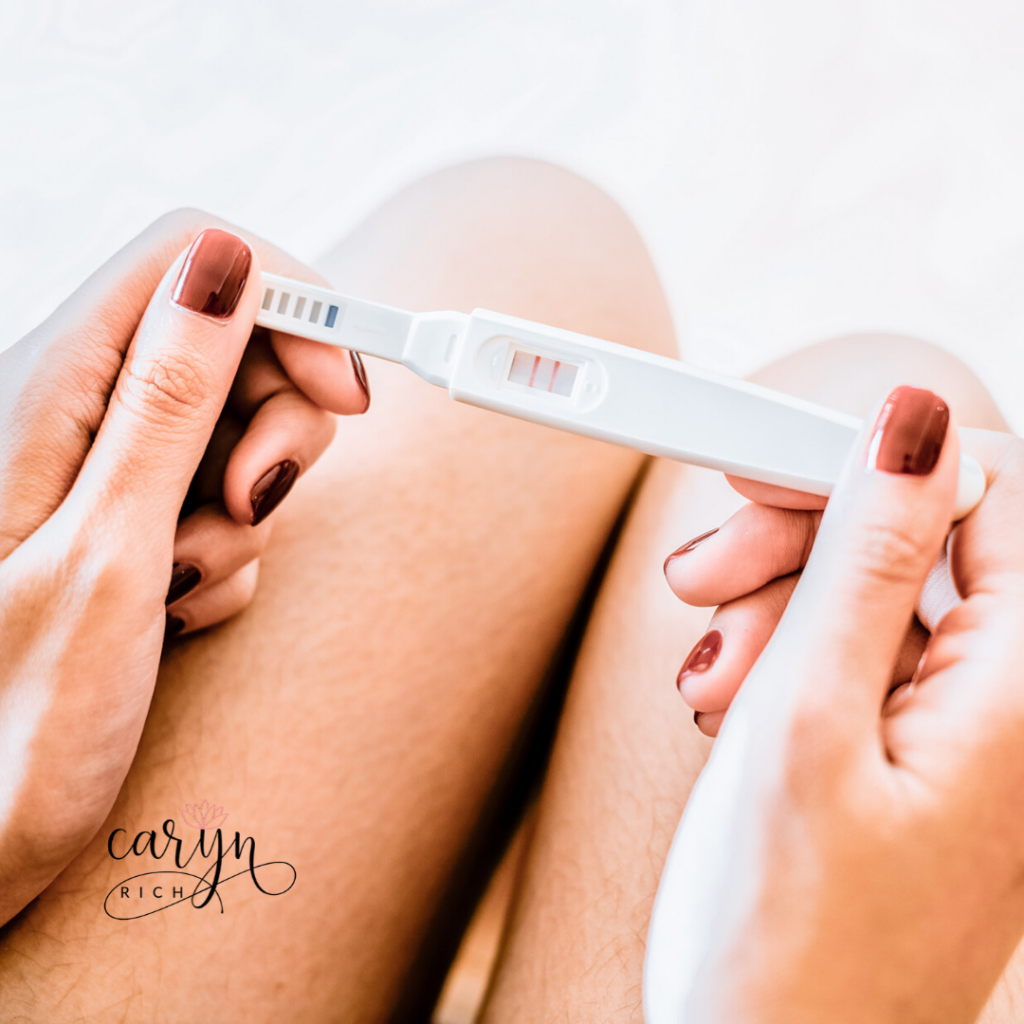 Are you wondering what the heck a fertility coach is or does? There are many different kinds of fertility coaches, and I am blessed and fortunate that many have become dear friends. Each of us has a specific niche we serve and how we work with our clients. Some work on mindset, some work on […] 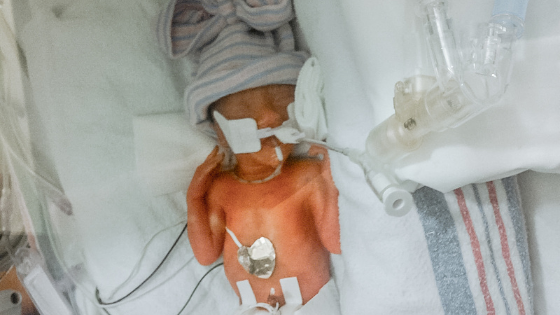 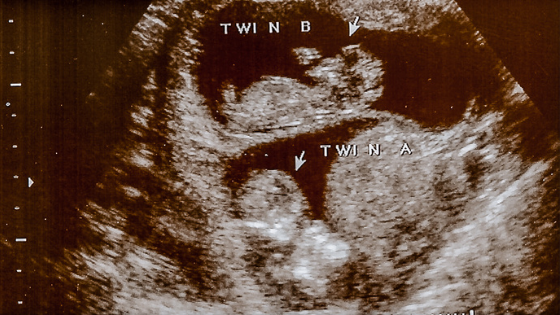 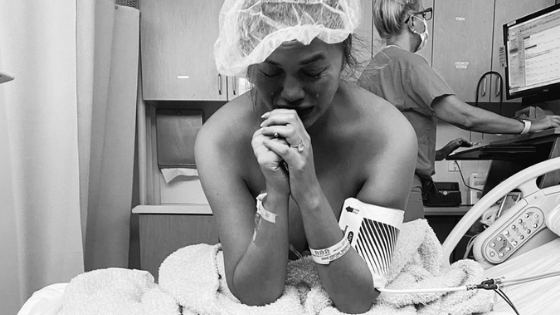 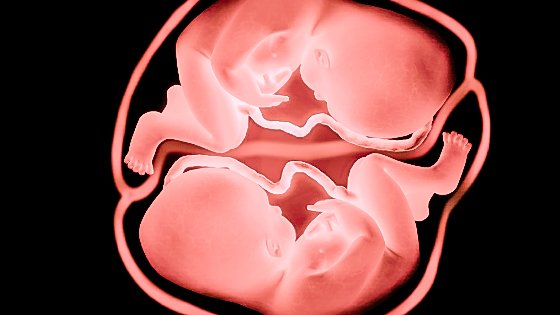